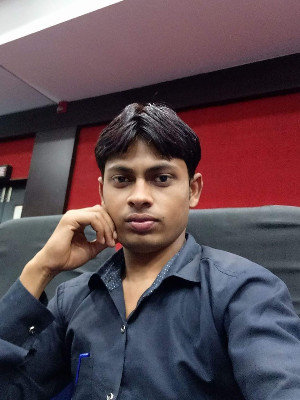 Microsoft office online teaching in hindi Microsoft Office, or simply Office, is a family of client software, server software, and services developed by Microsoft. It was first announced by Bill Gates on Augus t 1, 1988, at COMDEX in Las Vegas. Initially a marketing term for an office suite (bundled set of productivity applications), the first version of Office contained Microsoft Word, Microsoft Excel, and Microsoft PowerPoint. Over the years, Office applications have grown substantially closer 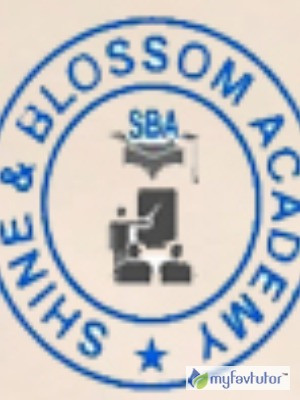 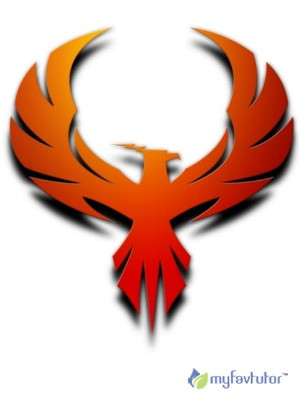 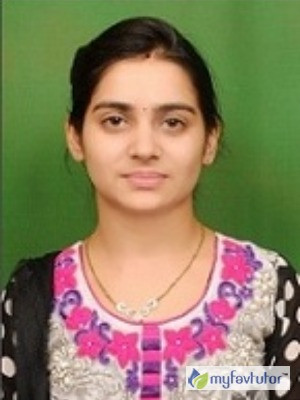 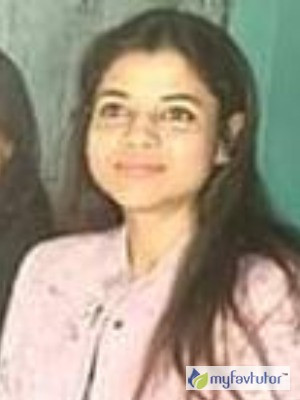 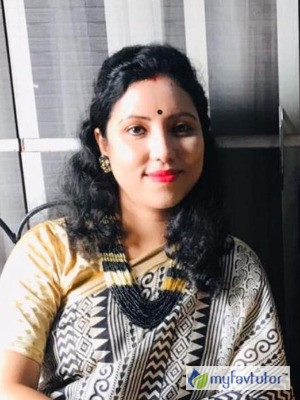 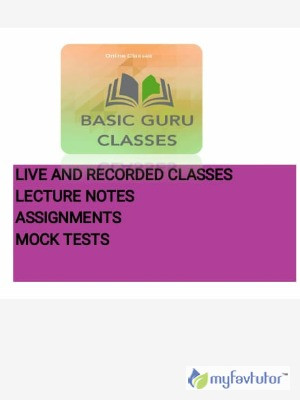 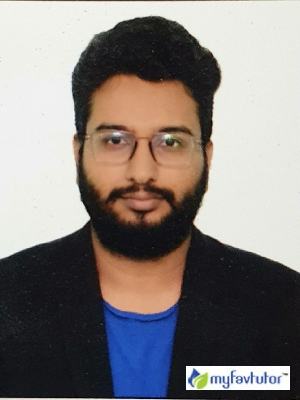 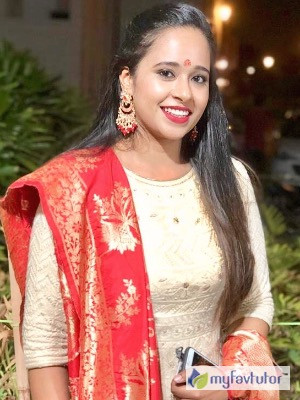 You are just a step away from connecting with your tutor

Please enable share location option in your current browser. Otherwise we are unable to find your current location.

You are just a step away from connecting with your tutor

It seems that you are interested to connect with one of our tutor. However, we found that you haven't logged in yet. Kindly login to our portal by entering your username and password or register with your details. Please Login OR Register

We'd like to notify you about the latest update

You can unsubscribe from notifications anytime
Later

Ask your Question to Experts

Ask questions to tutors and get your queries answered instantly. Clear all your doubts related to your academics by posting here. You can post questions related to subjects, chapters, syllabus etc. Mention your board, class and subject and post the question in the space given.